Max Original MADE FOR LOVE Debuts This April

Home » Max Original MADE FOR LOVE Debuts This April

Max Original MADE FOR LOVE Debuts This April 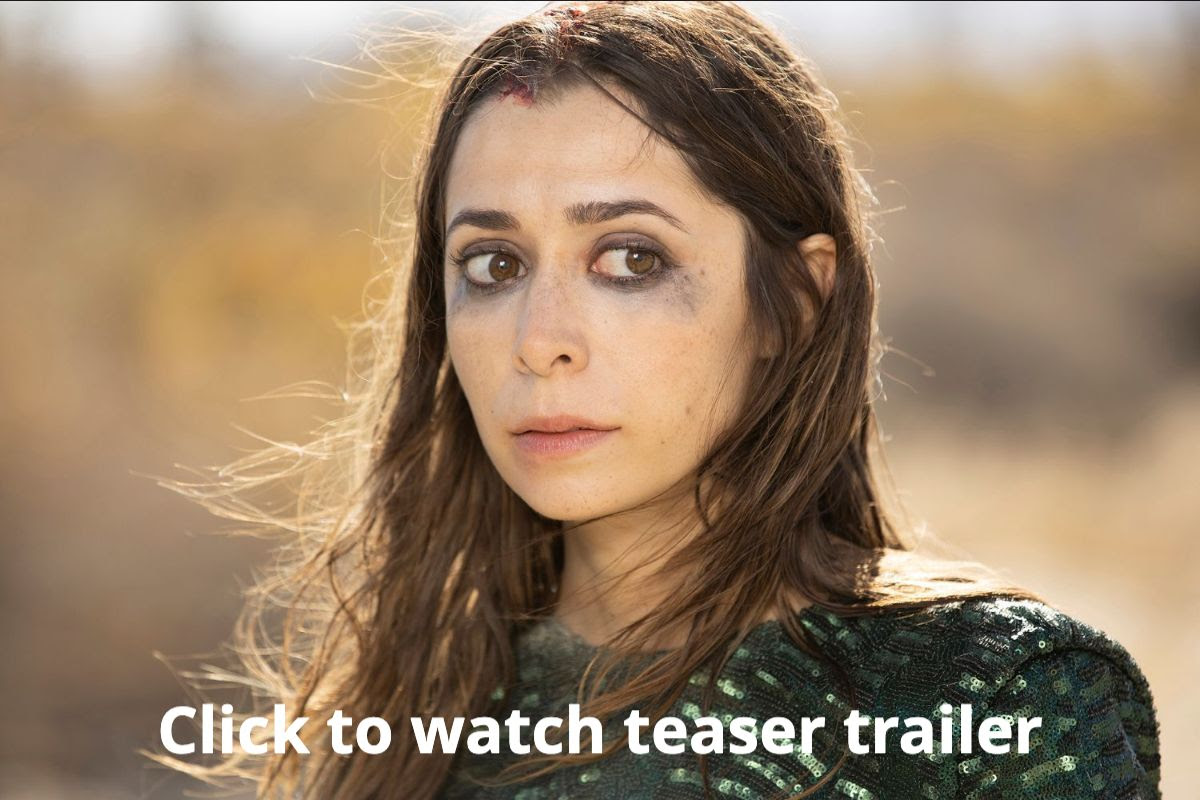 Max Original MADE FOR LOVE debuts this April on HBO Max. The comedy series is a darkly absurd and cynically poignant story of love and divorce. It follows Hazel Green (Cristin Milioti), a thirty-something woman on the run after 10 years in a suffocating marriage to Byron Gogol (Billy Magnussen), a controlling tech billionaire. Soon she discovers that her husband has implanted a monitoring device – the Made for Love chip – in her brain, allowing him to track her, watch her, and know her “emotional data” as she tries to regain her independence. Through the chip, Byron’s able to watch Hazel’s every move as she flees to her desert hometown to take refuge with her aging widower father Herbert (Ray Romano) and his synthetic partner, Diane.

Current HBO subscribers may have access to the HBO Max app as part of their HBO subscription and can visit HBOMax.com for more details.

HBO Max® is WarnerMedia’s direct-to-consumer platform, offering best in class quality entertainment. HBO Max features the greatest array of storytelling for all audiences from the iconic brands of HBO, Warner Bros., DC, Cartoon Network, Adult Swim, Turner Classic Movies and much more. The streaming platform initially launched in the United States in May 2020. This year, it will expand into Latin America and the HBO-branded streaming services in Europe (the Nordics, Spain, Central Europe, the Baltics and Portugal) will be upgraded to HBO Max.